When you go to play at your favorite online casino, it’s easy to think that they’re responsible for providing you with the best online casino games. And in a way, they kind of are. They house the games for you to enjoy and let you know when new games are available.

But really, it’s the developers who own the magic. They’re the ones that create the games, make sure they’re playable across different devices such as mobile, and then enable them to work well at the various online casinos. You’ve probably also noticed by now that the same developer names come up again and again, ruling the roost above the competition. But when they deliver such excellent games, you can see why. We take a look at the top five developers behind online casino games.

Founded in 1996 as Net Entertainment and built on a history of gaming success, NetEnt is one of the industry’s biggest names. After entering the online sphere, the success of NetEnt just snowballed. Getting gaming licenses in Malta, moving on to the Stockholm Stock Exchange, and releasing one of the most loved slots around, Gonzo’s Quest, NetEnt proved that they were here to stay.

And all this only by 2010. Over the next ten years and beyond, NetEnt catered games for regulated markets, fully optimized HTML games, and pioneer the market with games delivered on their cutting-edge platform. Fully branded slots, live dealer games, and innovative bonus features make NetEnt games stand out from the crowd – you couldn’t get much different from the world of board games.

Another titan in the gaming industry, Microgaming, claims to have developed the world’s first true online casino software in 1994. This generally hasn’t been uncontested due to the company’s massive scale and the fact it’s been providing cutting-edge games to online casinos since the dawn of online gaming.

They introduced themes and genuinely interesting characters on slots like Immortal Romance as well as hugely popular branded games like Lara Croft and Jurassic Park. Add to that their mammoth progressive jackpot slots and partnerships with fresh, independent studios, Microgaming has a huge hold over the online gaming industry. If you’re ever unsure of which developer owns a game, chances are it’s Microgaming.

When looking at the online developer bigwigs, you only need to look so far as OnlineCasinoGames.com to find out where they all hang out and where you can play their games. Such as the ones Evolution has been providing to players around the world. Established in 2006, Evolution was known for being one of B2B live casinos’ first providers. Over the years, Evolution has become known for providing the most realistic live casino experiences, so it’s no wonder they’ve won Live Casino Supplier of the Year ten out of ten times at the EGR B2B Awards.

There’s a reason why Big Time Gaming is called so – because when they say big time, they mean it. They’re a relatively new name in the online gaming industry (though new being established in 2011) and are based in Australia. They might seem like a small company compared to the likes of Microgaming and NetEnt, but the Megaways engine they created has done wonders for them.

Since the launch of Bonanza Megaways, players and developers alike were flabbergasted. This led to the technology being licensed to their competitors, so you’ll see many slots with the ‘Megaways’ logo on it.

IGT, or International Game Technology, was founded in 1990. Throughout the years, there’s been a lot of name-changing going on, with the company originally beginning as Lottomatica in Italy before buying out American gambling company, Gtech Corporation.

Fast forward to 2006, and they changed their name to Gtech, then bought out International Game Technology, and since 2015 have stuck with that name. But IGT is known for a lot more than just name changes. As one of the biggest suppliers of land-based slots, IGT games and machines were found in many casinos before making a move to online, where they carried on innovating and inspiring in the market. 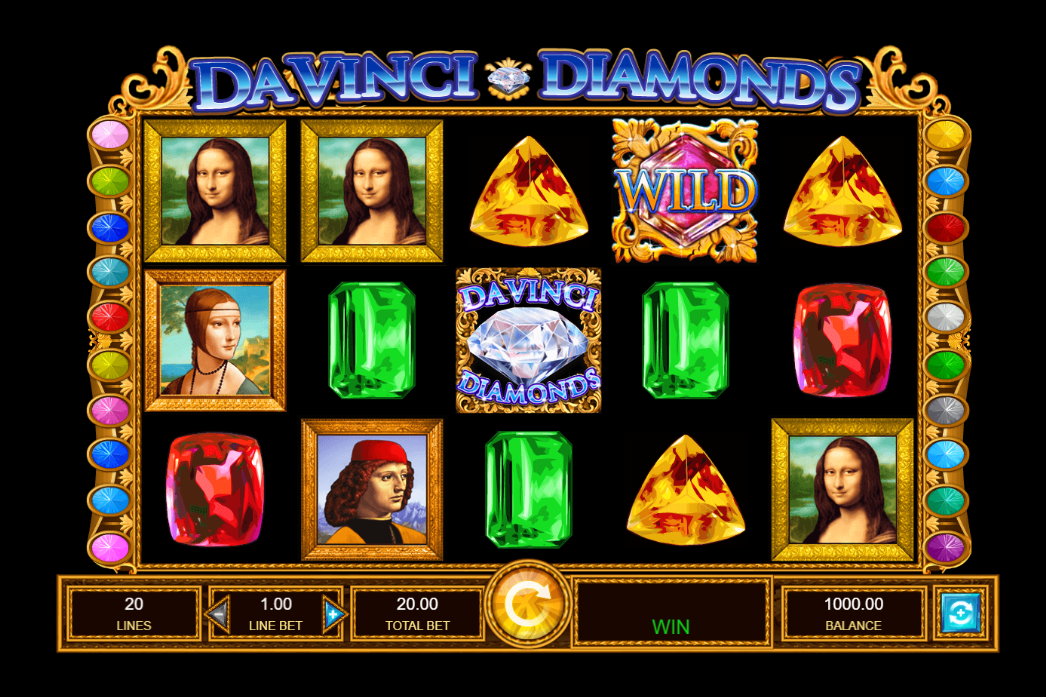 Slots like Cleopatra, Da Vinci Diamonds, Wolf Run, and Black Widow are hugely popular with players and are sought after by many online casinos to add to their portfolio.

These are just a selection of the top developers behind the best online casino games, but they’ve all been around for decades (or at least just one decade in some cases), but they each provide something unique that other developers don’t. So expect to see a lot of their games when you’re playing online.