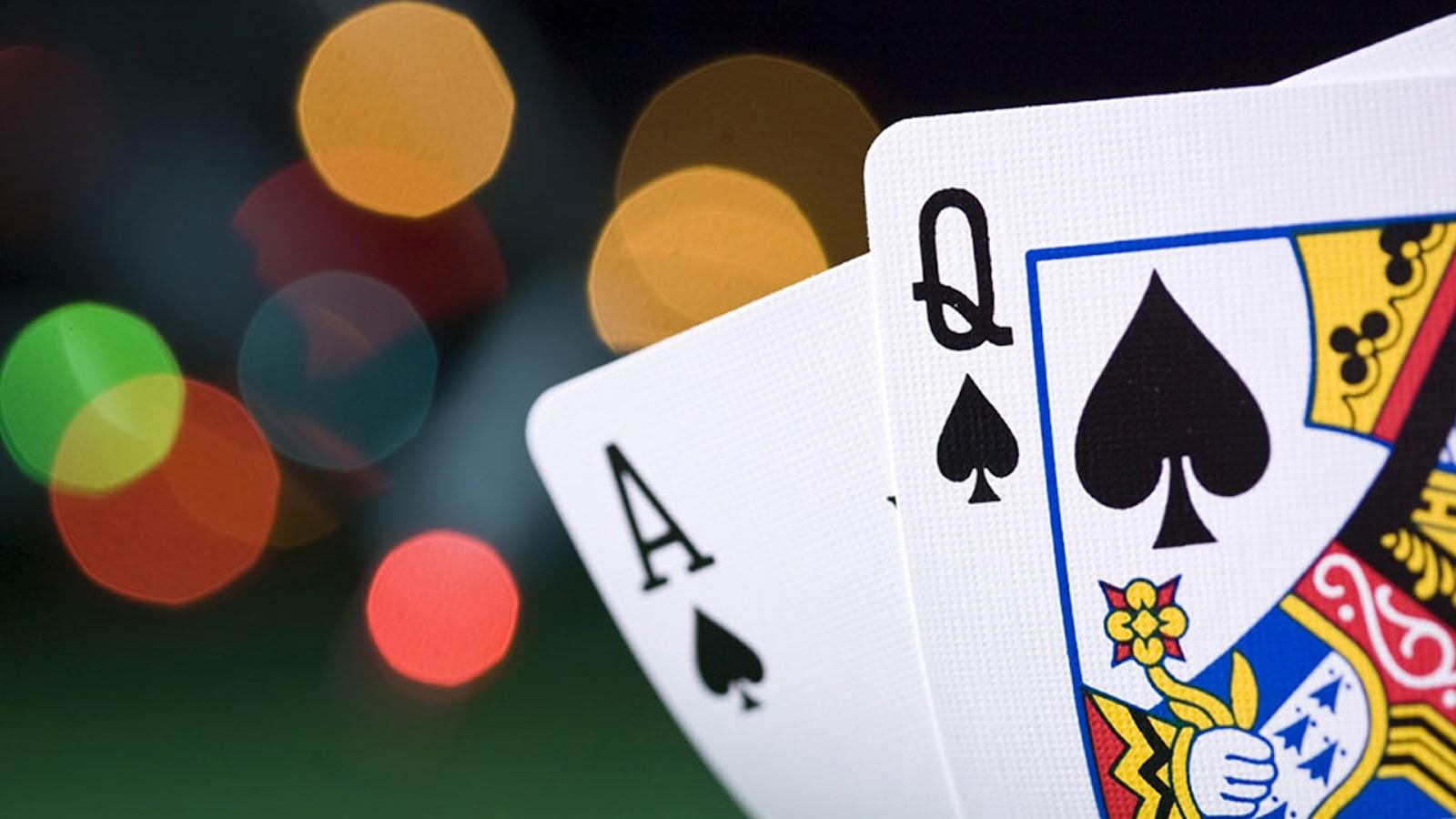 Arguably the most popular family of card games in the world, the Twenty-One family comprises some of the most widely played casino banking games in the world, such as Blackjack and Pontoon. Games in this family have become favorites all over the globe due to their simple rules and straightforward gameplays, which can be picked up by anybody, regardless of age or skill level.

Even though there are numerous variants of Twenty-One around the world, all of them share some general rules: these games are played between a banker and a variable number of punters, with the main goal being to score exactly twenty-one points or, failing that, to come as close to twenty-one as possible, based on the card values dealt. Bets are placed before receiving the cards or after viewing the first card, and anyone who achieves twenty-one in their first two cards wins double.

The origins of this family of card games date back to the 17th century, when the game of Veintiuno (twenty-one in Spanish) was created in Spain. Its first accounts are found in a 1611 Spanish dictionary, in which the game is described under the entry for carta (card). It’s also possible to find depictions of the game in a 1613 novella by Spanish writer Miguel de Cervantes called “Rinconete y Cortadillo”, of which the main characters are “proficient at cheating at veintiuno”.

From Spain, the game spread across Europe in the following centuries, rising to prominence in France in the 18th century, when it was the game of choice among French nobility – Vingt-Un (twenty-one in French) was played at the court of Louis XV, and is rumored to have been Napoleon’s favorite card game. By the 19th century, it had reached North America, where it developed into Blackjack and became a staple at casinos in the United States.

Following its creation in Spain, the game quickly spread across Europe, especially to France and Britain, where it became known as Vingt-Un. The first accounts in France date back to 1768, being described in a French gazette and literary magazine called Mercure de France, while in Britain, the game is also recorded in several literary works from the late 18th century.

In 1800, the first written rules were published in Britain, within the updated edition of Edmond Hoyle’s collection of board and card games treatises and rules. In 1817, this same set of rules was translated and published in France, and by the second half of the 19th century, Vingt-Un would reach Germany as well, where it was also known as Siebzehn und Vier (seventeen and four in German).

In the first half of the 18th century, Twenty-One was introduced in North America, where it was still known as Vingt-Un, and the first American rules were published in 1825 as a reprint of Hoyle’s rules.

According to French card historian Thierry Depaulis, the game became known as Blackjack during the Klondike Gold Rush, in the end of the 19th century, when the name was given by prospectors. Blackjack was another term to refer to the mineral zincblende, which was largely found in silver and gold deposits in the region, thus being transferred to the top bonus in the game.

By the 1950s, when most of the renowned Las Vegas casinos were being built, Blackjack was already a popular card game in gambling houses and as a domestic activity as well, making the game a popular choice and a staple at those casinos.

Today, Blackjack is certainly the most popular casino and card game in the world, being offered by luxurious casinos like Caesar’s Palace and Bellagio, and even by online casinos like FanDuel and BetMGM. Played by millions of people around the globe, Blackjack is a favorite choice due to its simple rules and lower house edge.

Another popular variant of Twenty-One is the British game Pontoon, which is described by historians as the British domestic version of Vingt-Un. It developed from an early version of the game, and it first became known as Pontoon during World War I, as a corruption of the original French name.

Pontoon has no official rules, as these can vary from place to place, and the game became very popular as a family game for three to ten players, being widely played by children and students. It is usually ranked among the most popular card games in the United Kingdom, alongside Rummy, Whist, and Poker.