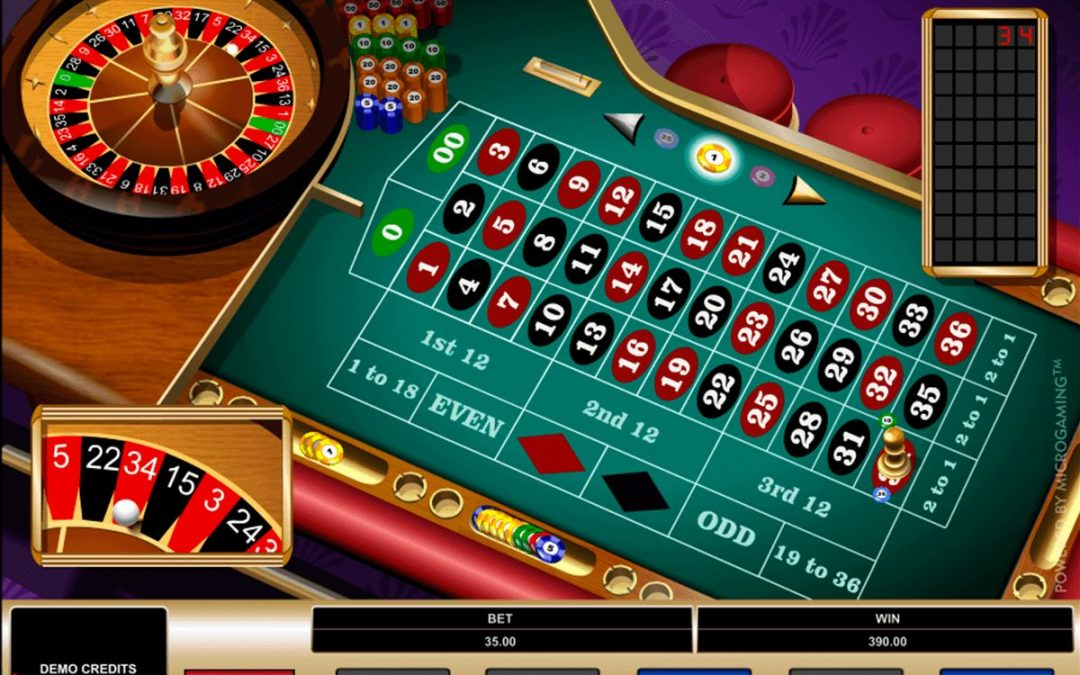 Roulette remains one of the world’s most iconic table games, and one that combines both betting strategy and opportunism with effortless ease.

It’s also a relatively straightforward game, and has been “one of the most popular casino pastimes for centuries”, according to online-casinos.com. Put simply, your task is to wager on a number, combination of numbers or alternative outcome while the ball spins on a roulette wheel.

If the ball lands on a slot that corresponds to your wager, you’ll win. If not, you’ll lose your stake ahead of the next spin.

Interestingly, roulette is also a game packed full of interesting rules, bets and side bets. We’ll explore the latter below, while asking how these can impact on the game and your chances of winning.

Roulette – The House Edge and Probability

Every roulette iteration that you play will follow this basic premise, but each one will also have minor differences that impact on everything from the gameplay to your fundamental odds of winning.

This is what makes roulette one of the most exciting games to play in the digital age, even in an increasingly competitive and diverse marketplace.

Even on a basic level, there’s French, European and American roulette versions, the latter of which feature a roulette wheel with two ‘zero’ slots and a significantly higher house edge of around 5.3%.

Conversely, French and European iterations have a house edge of just 2.7%, creating an effective return-to-player (RTP) ration of 97.3% for every £1 wagered on average.

It’s also interesting to note that French roulette versions aren’t widely available in the UK, which is why the European iteration remains the most popular format online.

Appraising the Available Bets – What do You Need to Know?

When it comes to wagering, your options are split into two main categories: inside and outside bets.

The former refers to wagers placed on single digits or a combination of numbers and tend to offer the longest odds and highest potential returns.

For example, a ‘straight-up’ wager requires you to bet on a single number, with this paying out at the generous price of 35:1 when playing European roulette. However, such odds are also prohibitive, so this is a risky betting strategy that’s only recommended for players with large bankrolls.

The ‘split’ bet sees you place a chip between two different numbers, having the available odds to 17:1 and the subsequent value of the pay-out.

Similarly, street and corner bets cover targeted lines and sections of the roulette wheel, while paying out at odds of 11:1 and 8:1 respectively.

Line bets are also available and very similar to street wagers, except for the fact that they cover two rows of three numbers (such as 1-6) instead of one row of three. This remains one of the most popular inside bets, and one that pays out at odds of around 5:1.

When it comes to outside bets, there are other factors that you can wager on that offer much higher odds of winning but considerably smaller returns.

These include dozen and column bets, for example, both of which cover 12 numbers overall and provide a 2 in 1 chance of success. As you’d expect, this pays out at 2:1, and offers an appealing value proposition in terms of bet coverage and rewards over an extended period of time.

On a final note, there are four additional outside bets that pay-out at 1:1, and offer a 50% chance of coming in.

These require you to make a choice between black and red, even and odd and low or high numbers, each of which affords you access to approximately half of the roulette wheel.

In the case of the latter, any digit between one and 18 is classed as a low number, while those placed between 19 and 36 represent high numbers. So, you’ll simply speculate on which category the result of the next spin will land, affording you a relatively good chance of securing a return on your stake.

Most gambling disciplines are games of chance, which means that players have minimal control over specific outcomes.

This definitely includes roulette, even though players can deploy a betting strategy and optimise their coverage of the wheel to optimise their chances of winning over time.

To this end, there are some additional side bets available in roulette, including call wagers. Only accessible in physical European and French roulette iterations, these wagers are announced verbally instead of you placing your money on the table at a land-based casino.

From an online player’s perspective, there are other side wagers available in some roulette versions. One such option is the basket bet, which requires you to cover numbers 0,1,2 and 3 with your take and pays out at around 6:1.

This bet is so-called because of the snake-like pattern that forms when you highlight these numbers, while it pays out at odds of 2:1 on average.

Jetwin Casino is a popular online gaming platform offering a ...

Pin Up Casino is played by thousands of people from ...