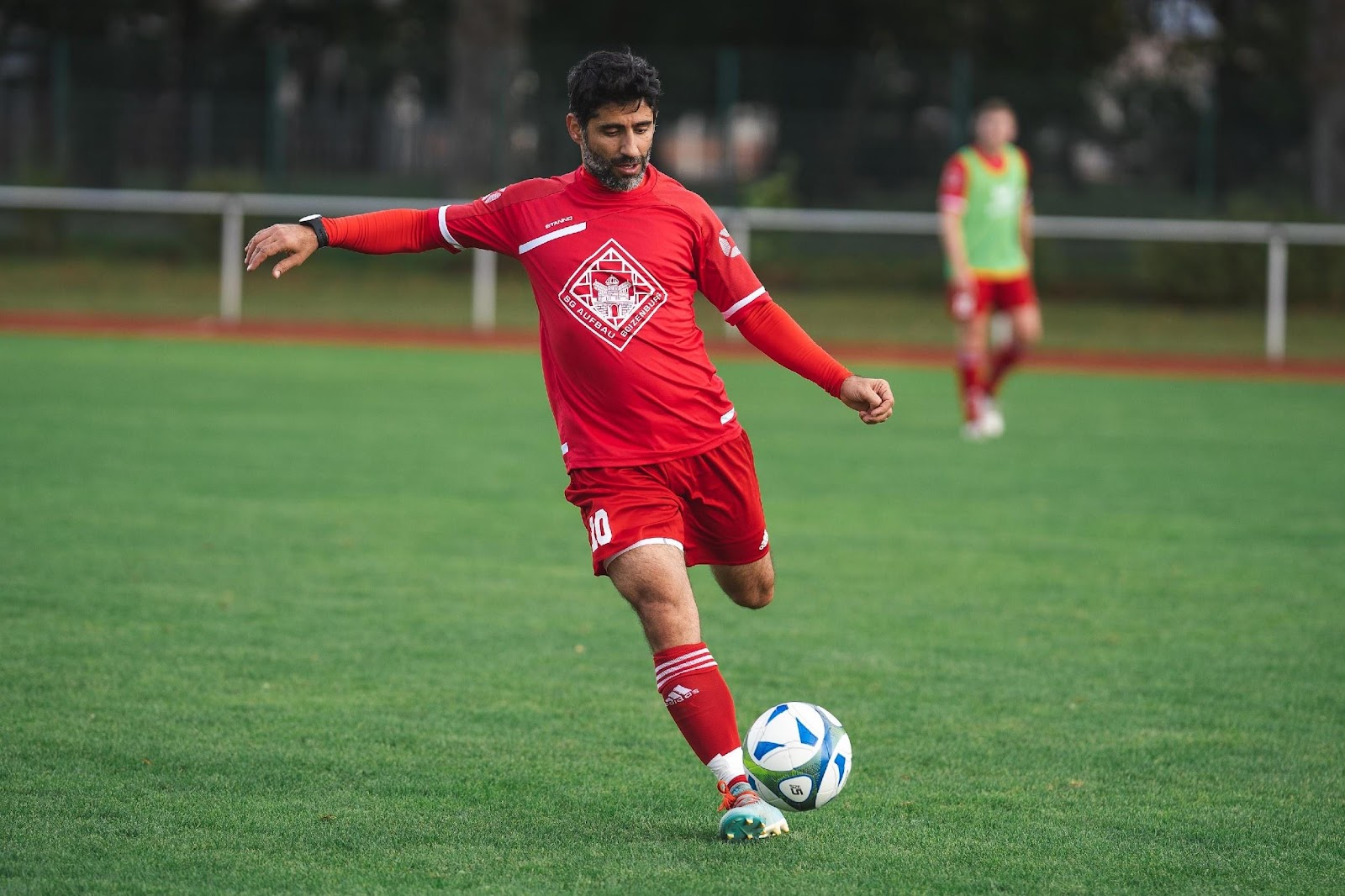 Depending on where you live in the world, you might have grown up with your own understanding of what football is. To an American, it refers to a rugby-style game where tackles are common and the players use their hands to control the ball, whereas most other people think of football as the game soccer, a sport with far less contact and entirely different rules.

So, do American football and European football have more in common than their name? And how do you choose which one you’d like to watch and perhaps even bet on? Let’s find out.

Modern football as it is known in Europe has roots in Victorian Britain. As change swept across the country, urban workers found themselves getting time off on Saturdays and football became a popular social activity. Each team has 11 players who play two halves of 45 minutes where they, without using their hands or arms, must get the football into the opponent’s goal.

It’s a game known for its intensity despite there being few goals, and tournaments like the Champions League have a huge following. In recent years, more Americans are starting to watch it too – especially now when more states are legalizing sports betting. This has enabled them to wager on MLS matches and much more. As well as learning all the soccer rules, you’d therefore do well to learn the rules of betting from a respected source.

It evolved from rugby in the American colleges in the late 19th century and after many years of unregulated play, the football association – now known as NFL – was formed in 1920. This led to the most popular sporting event in the American football world: the Super Bowl, the championship of the NFL league. Each team has 11 players who compete in four 15-minute quarters where the goal is to get the ball into the opponents ‘end zone. The most important player is known as the ‘quarterback’ because they constantly seek to dictate the game.

How to choose between the two sports

So, how do you choose which kind of ‘football’ is for you? Having a vague idea of the rules of a specific game is one thing, but to know what you’d enjoy watching is another. Some prefer the tackles of American football, the pace, and defensive touchdowns, others like the skill and grandness of European football. From a sports betting perspective, there might be more money to win by betting on NFL league matches, but if you want to attend the games it can be pricy. MLS league games, on the other hand, can sometimes be more accessible. So, the best idea is to simply learn the rules and start watching. It will quickly become clear which one you prefer.